Mobile apps can be a great marketing tool for specific situations, but generally speaking they’re a bad idea for most auto part retailers. Here’s why: 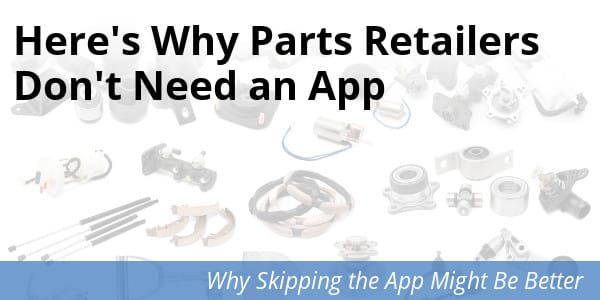 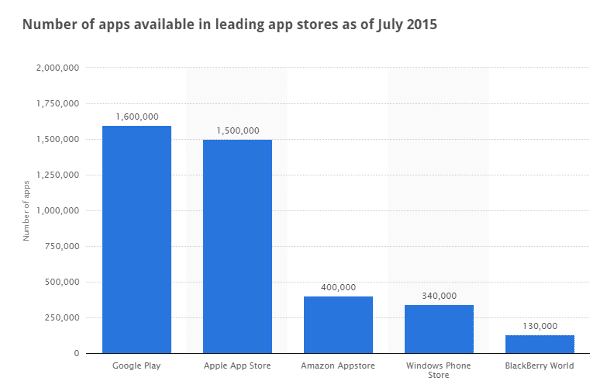 According to Statista.com, there are more than 3 million Apple and Android apps.

While there are certainly some good reasons for retailers to have an app – the shopping experience in an app is often better than on a mobile site, and push notifications can be great for generating sales – getting users to install your app isn’t easy. Most retailers resort to big incentives to encourage app use, which can be a high price to pay considering all the money that goes into developing an app in the first place.

App ROI Is Uncertain At Best

As you can probably guess, developing and then testing an app to ensure quality and compatibility is an at least five-figure investment. This cost has to be compared against the revenue that an app can generate, and often times that math doesn’t back out.

That last point is the real killer – 98% of people who install your app will uninstall it after 30 days. It’s broken down in detail on AndrewChen.co, but here are the app uninstall stats:

While this 98% uninstall rate doesn’t speak to usage – perhaps everyone that download the app will use it at least once – it illustrates the costs and challenges involved in marketing an app. Even if you can get people to download your app, odds are good they’ll uninstall it soon. Will they buy something from you before they uninstall?

Unless You’re Big, Skip The App

Considering the costs and complexity, ecommerce retailers and/or manufacturers generally don’t benefit from app investments. Instead of spending $10,000+ on an app, it’s almost certainly better to invest in a mobile-friendly (responsive) website and user testing that helps ensure mobile usability, etc.

Finally, a clarification for our app development friends: We’re not saying that all mobile apps are a bad investment. We’re merely explaining that many retailers (and manufacturers) have better places to spend their money than on mobile app development. 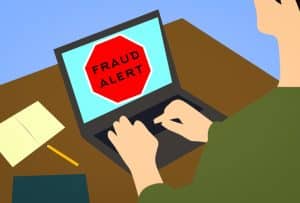 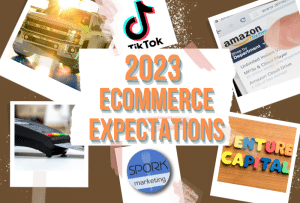 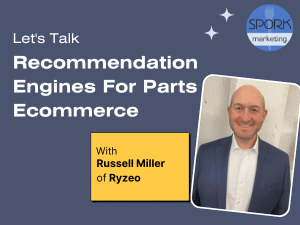